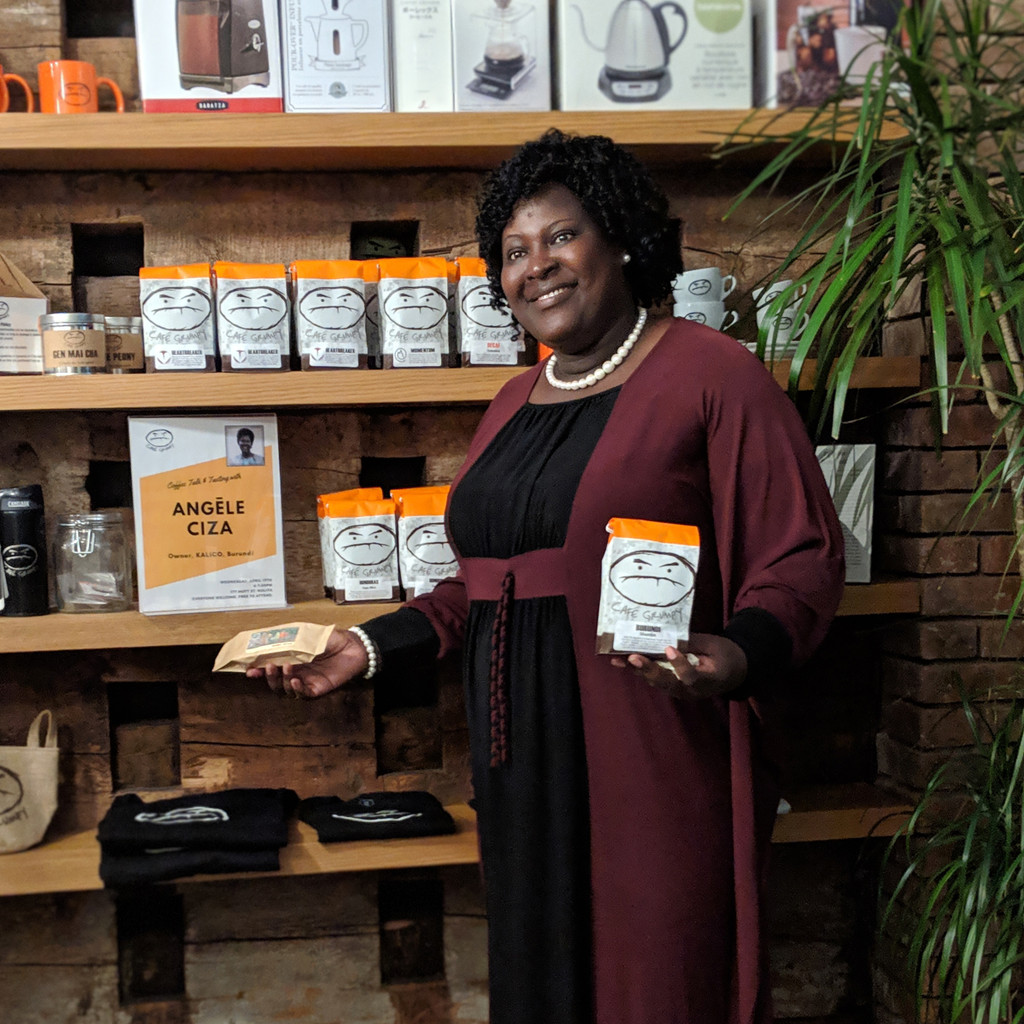 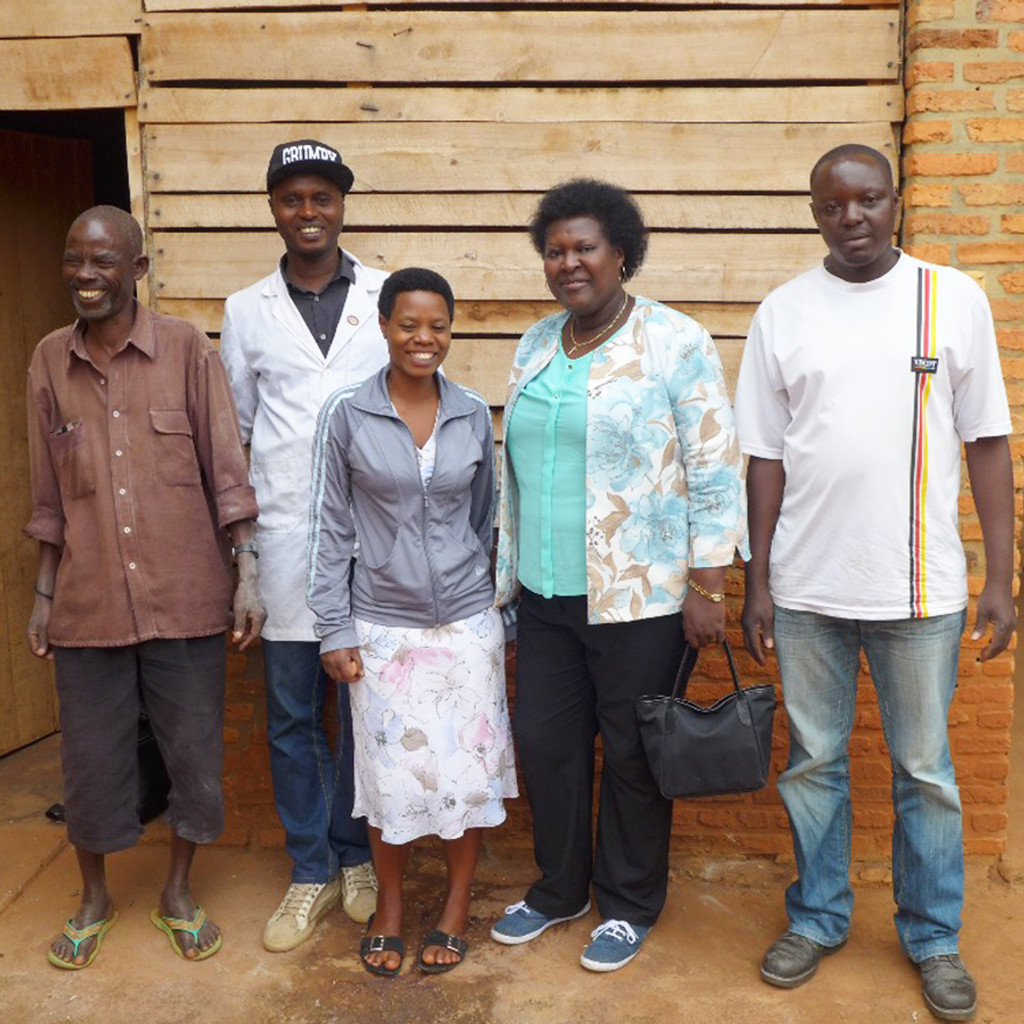 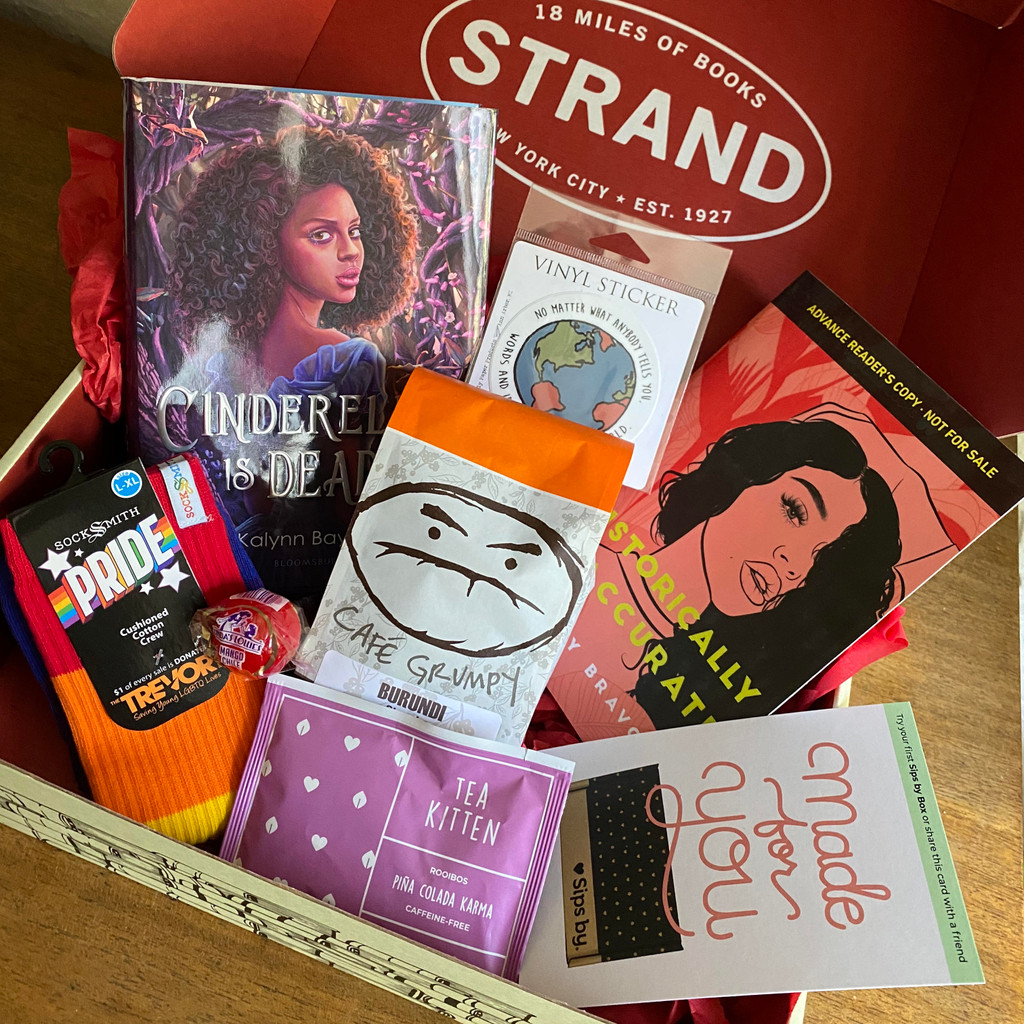 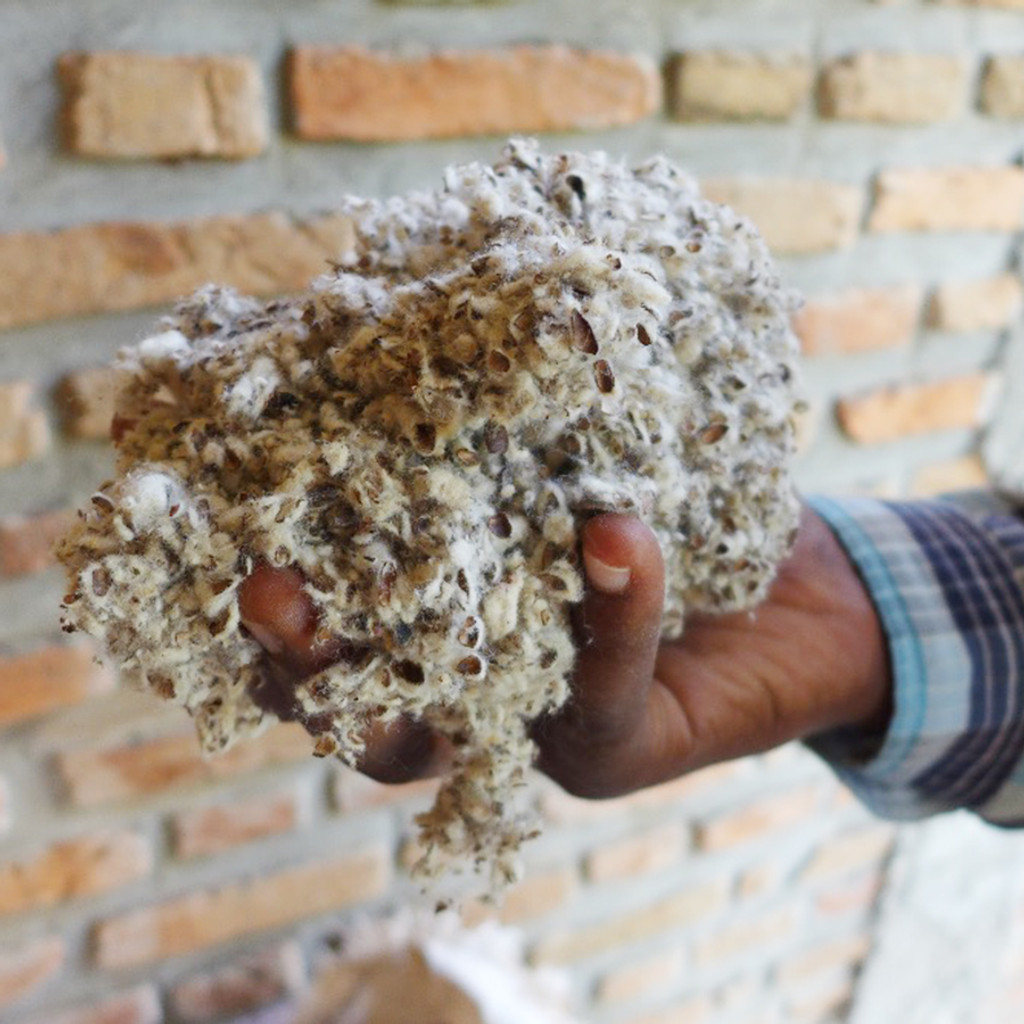 Burundi is one of the smallest coffee producing countries in East Africa. The country has seen great reforms in the coffee sector since 1992 when the government decided to remove itself from direct management of farms and washing stations. With ideal growing conditions and the strong presence of the bourbon variety, many entrepreneurs have taken on the task of bringing Burundi’s exquisite and under-represented coffees to the attention of the specialty coffee market. Kahawa Link Company (KALICO), founded by Angèle Ciza in 2012, is one of those companies. Angèle owns seven washing stations in northeastern Burundi, and works tirelessly to improve the lives of everyone in her community. Our coffee is processed at the Gasura Washing Station, and grown in the Kirundo and Muyinga provinces.

The Shamba Mushroom Project was presented to us by Angèle in early 2015 to support the 360-member Terimbere Cooperative. Thanks to careful instruction from expert mushroom cultivator Jean Bosco Rugayabatinya, approximately 50 men and 50 women have been trained in mushroom production techniques to generate food and supplement their household incomes. A laboratory and training center was founded in Kirundo center in August of 2016. Since then, four additional mushroom farming sites have been developed in the rural areas where our Shamba coffee is grown. This project will be self-sustaining once a few more pieces of laboratory equipment are procured. With your support, we have been able to generate $12k toward this amazing project.