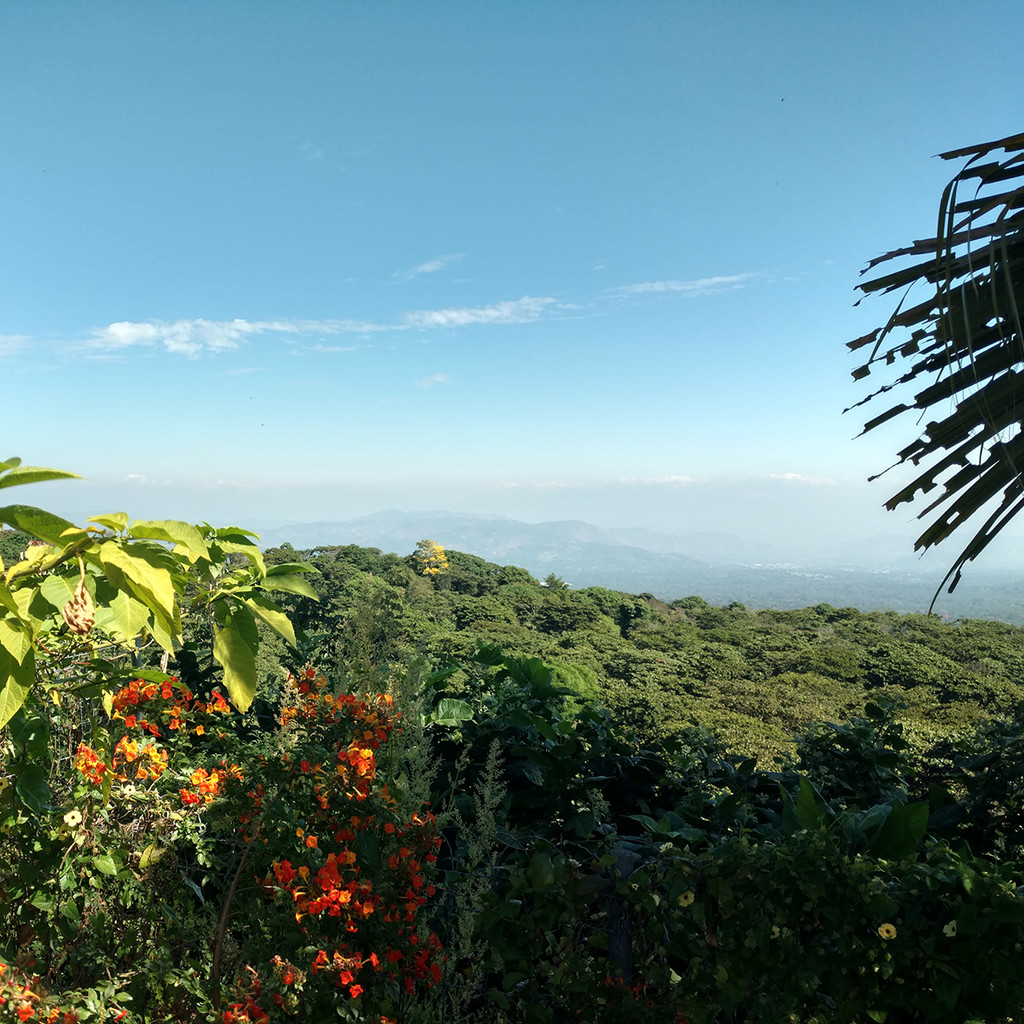 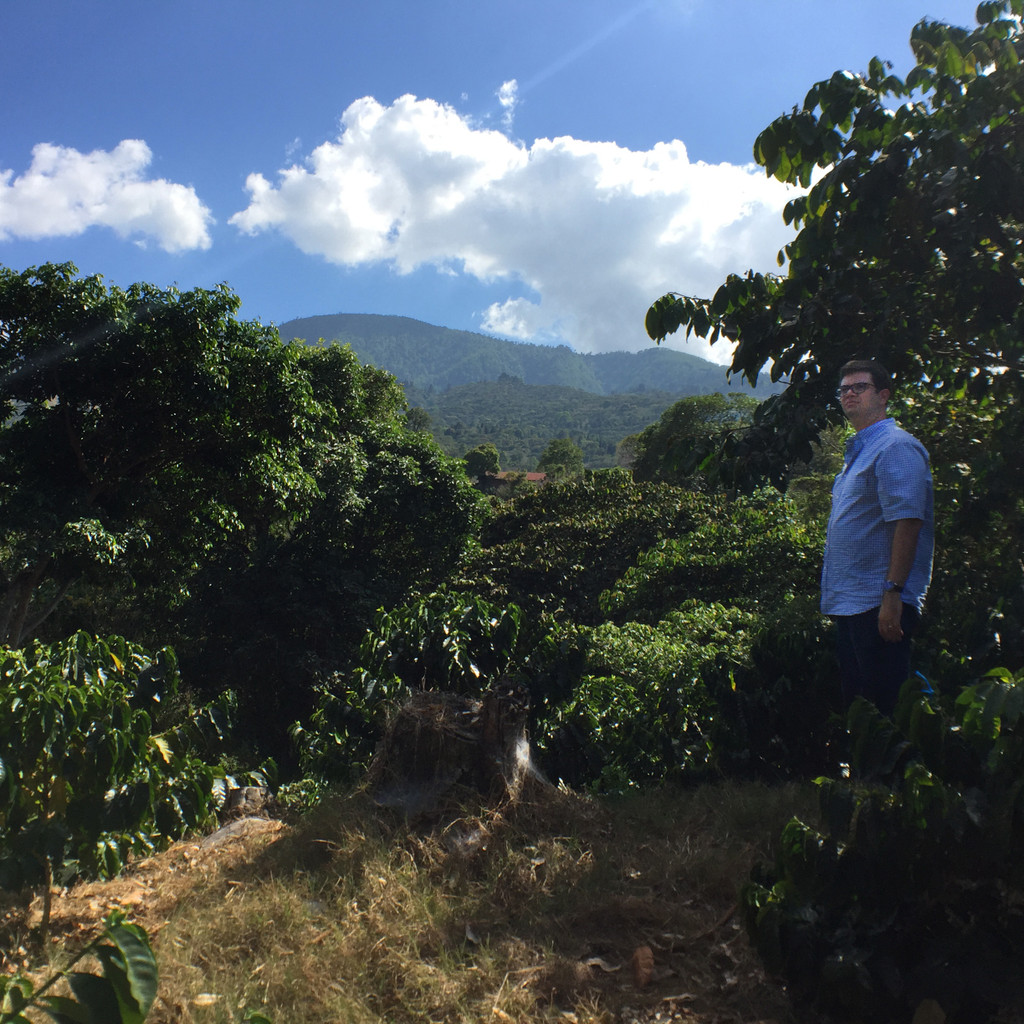 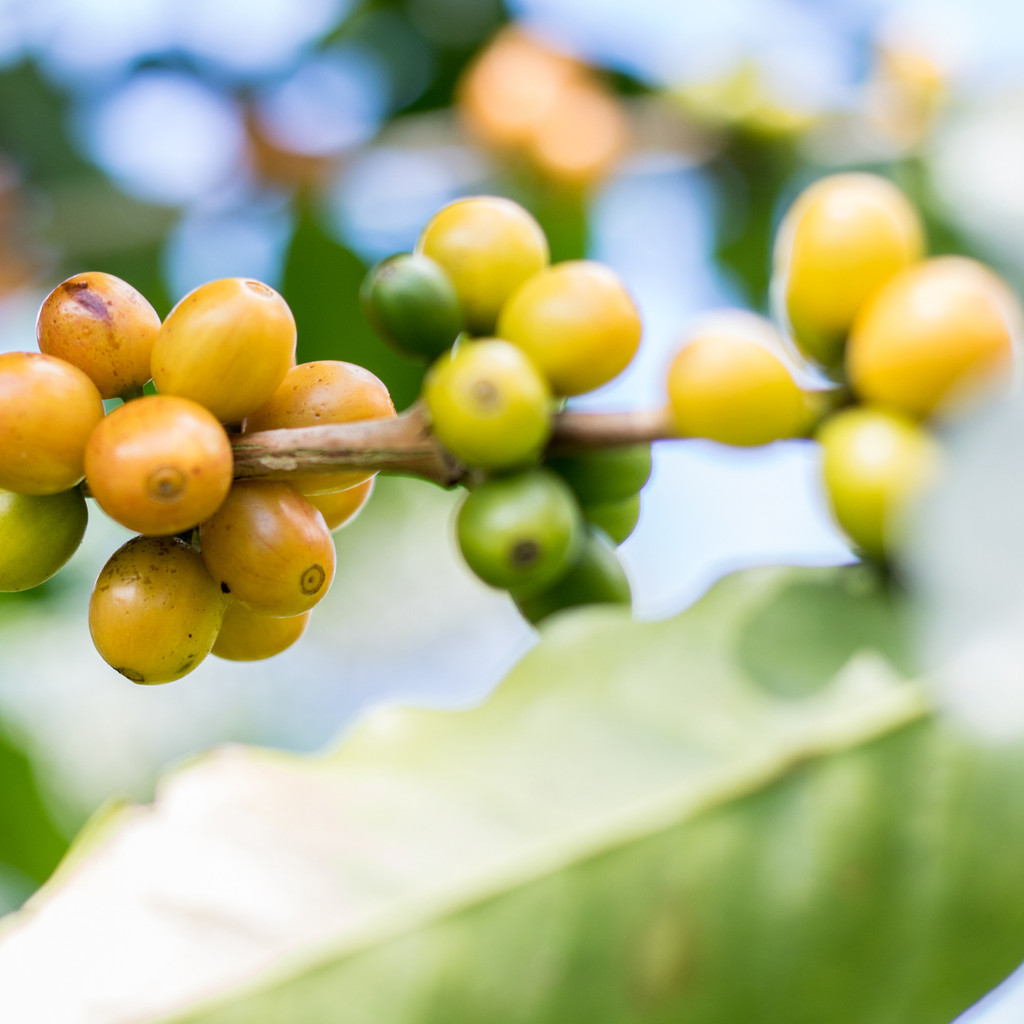 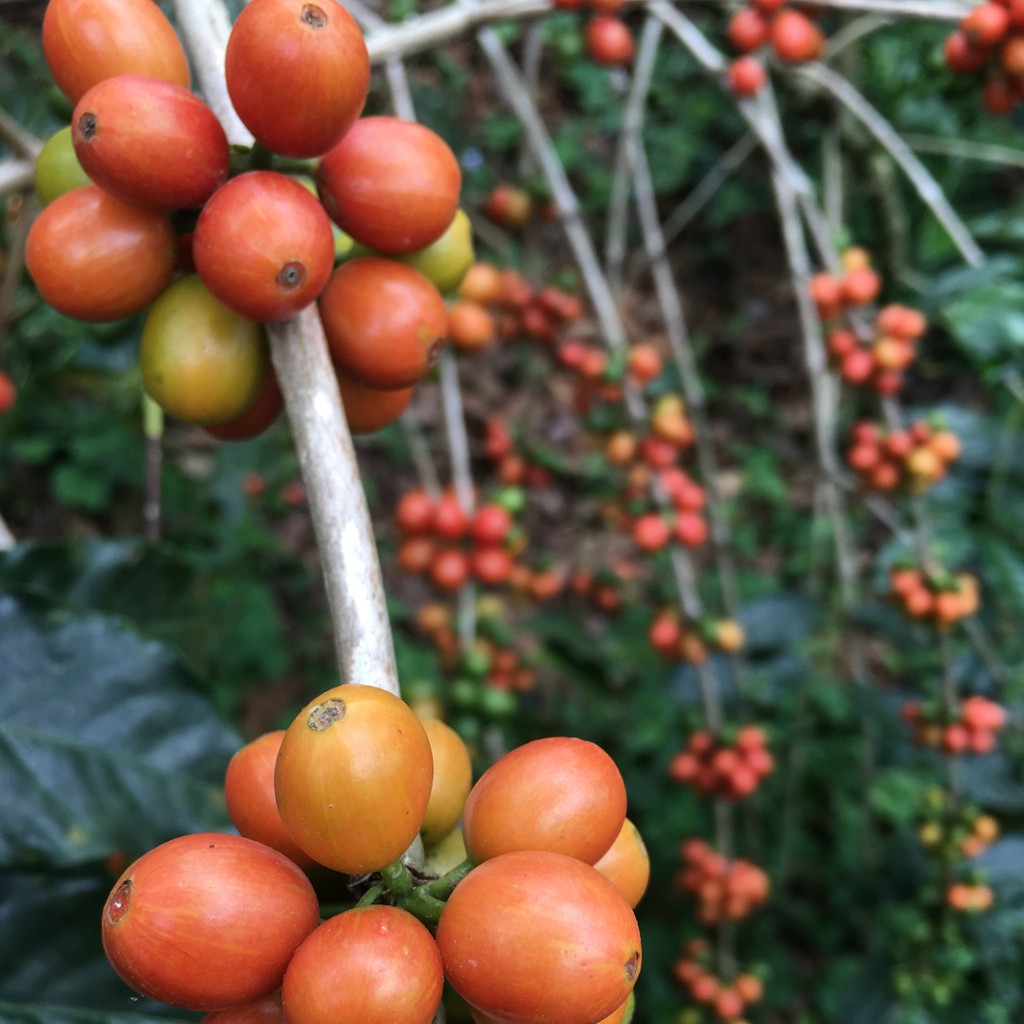 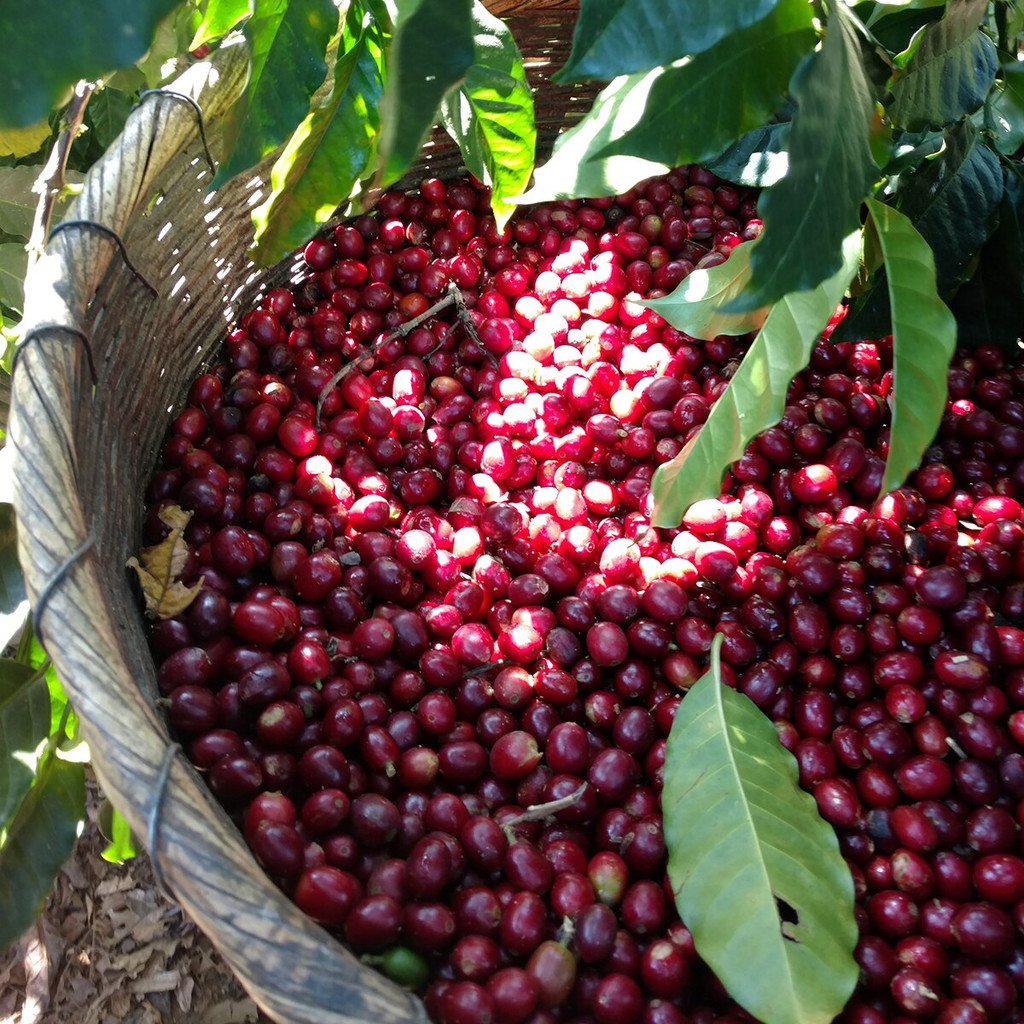 This is your chance to try yellow, orange and red bourbon from Finca Malacara side by side!

Each set comes in its own mini jute bag.