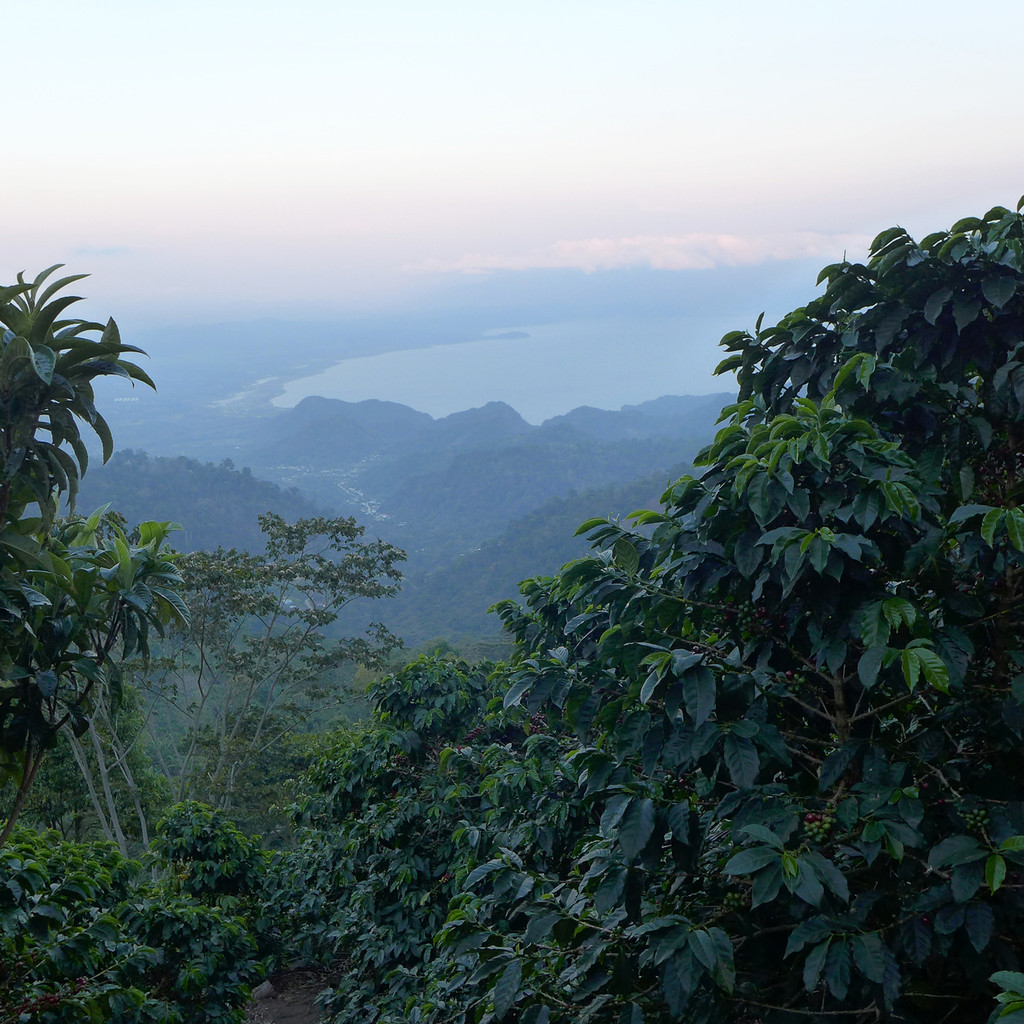 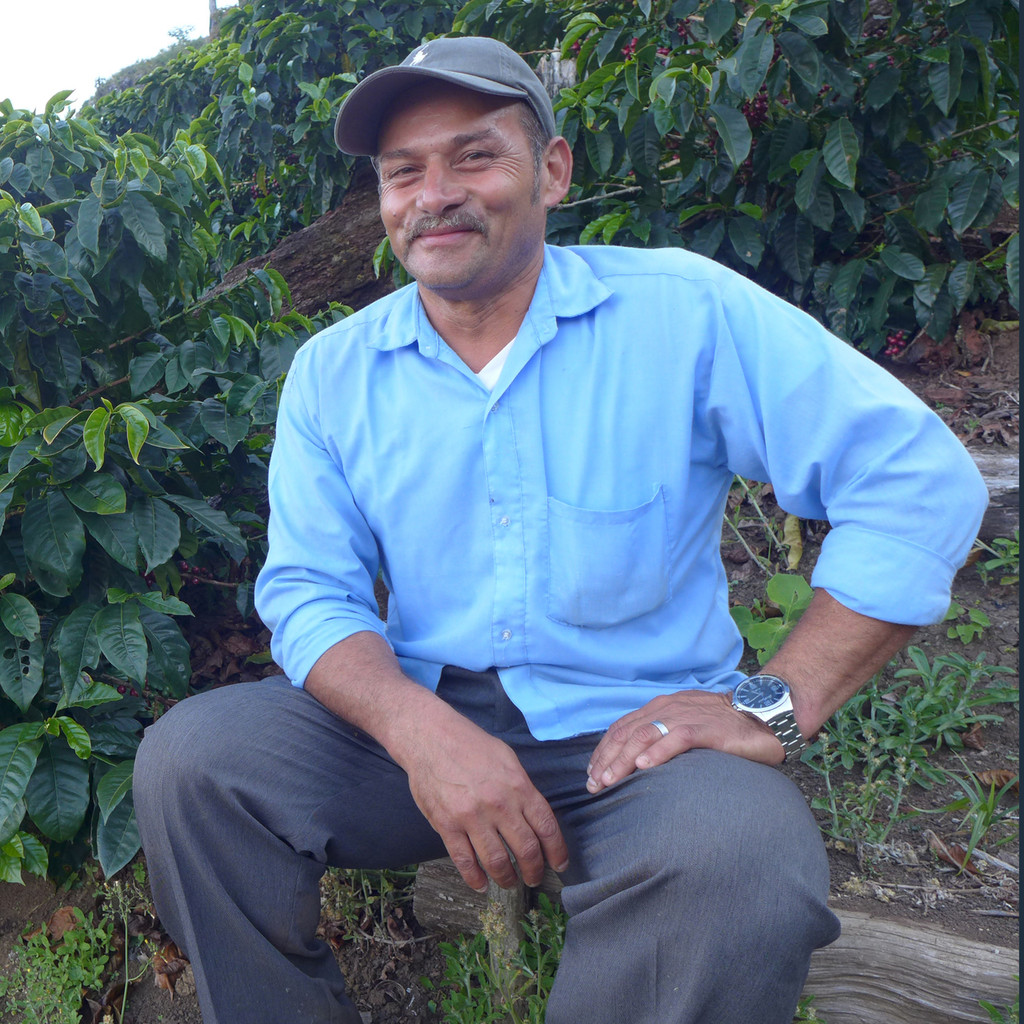 *Parainema is a fairly new hybrid variety that was developed by the Honduran Coffee Institute to be more resistant to disease and climate change. Cup quality has exceeded expectations, even going so far as winning first place the Honduran Cup of Excellence competition in 2015 and 2017.

César's four hectare farm was given to him by his father, and makes its way (rather steeply) from 1400 to 1700 meters above sea level. After picking ripe cherries, our coffee is de-pulped at the Fernandez brothers' wet mill and ready for fermentation that same day. Fermentation time varies based on weather conditions (16-36 hours). The success of our relationship with César is due to his important connection with the Paz family, who run Beneficio San Vicente. San Vicente has played an integral part in quality control and exportation for many producers in Honduras, and they continue to raise the bar for specialty coffee in Santa Bárbara and the surrounding areas.

With the ongoing support of Café Grumpy and Beneficio San Vicente, César is able to produce outstanding coffee year after year. César and his brothers support each other in the production of great quality coffee.  Friendly sibling rivalry has driven the Fernandez brothers to consistently score well in the Cup of Excellence auction. We first tasted César's coffee in 2010, when he placed 4th in CoE. The brothers continuously reinvest the money they earn from the auction to improve their farms and processing facilities. In 2012, they installed a new tile-lined fermentation tank which they share. That same season, we financed raised drying beds for César, and all of his brothers followed suit the next year.